France has always been a leader in the visual arts, and with multiple festivals, France continues to curate films from many different countries, often giving audiences a much better idea of which films will perform well at the Oscars months later.

For publicity professionals like Caroline Maréchal, major festivals are a major opportunity to share films with critics and members of the media.

Marketing hype for a movie starts with a successful festival showing, and for many years, Maréchal has been attending major film festivals around the world, both as a marketing professional and as a film enthusiast.

With a focus on the French market, Maréchal has marketed films and series for major Hollywood studios, including Game of Thrones and Dunkirk, among many others.

We recently interviewed Maréchal about her experiences with film festivals, especially major French film festivals and the role they play in film marketing. 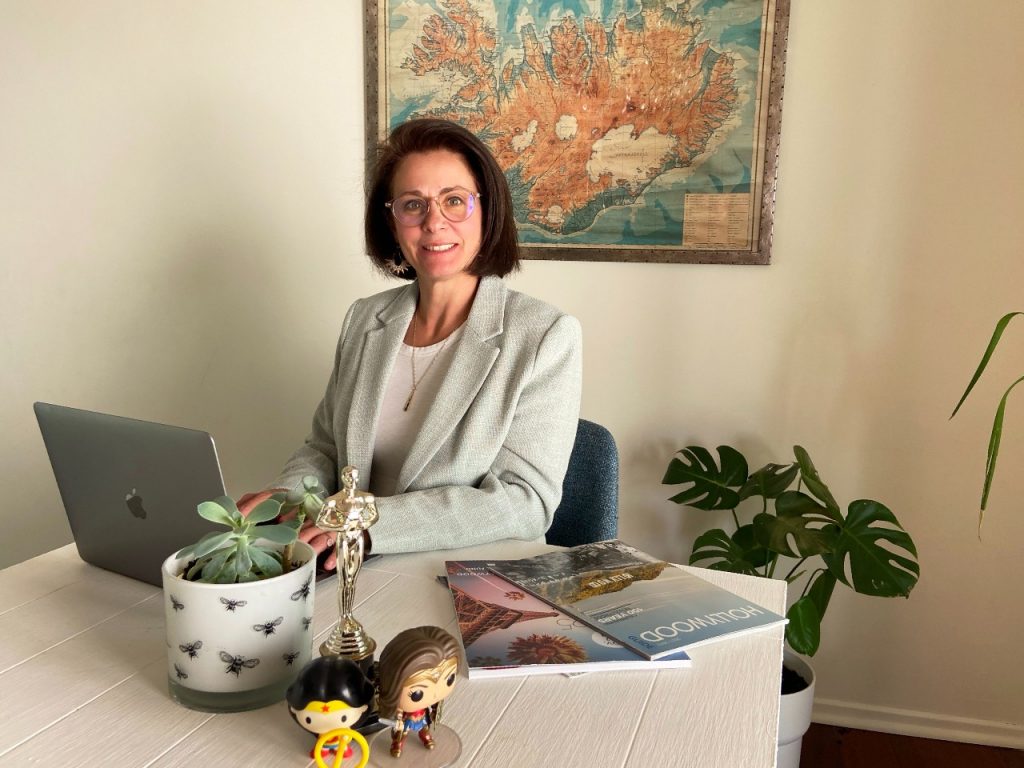 How long have you been following French film festivals?

Maréchal: I was following French film festivals even before I started working in the film industry. When I was a young adult in 1996, I was invited to attend for the first time the Cannes Film Festival thanks to a friend's father who worked closely with them.

It was amazing! A wonderful memory. I also used to participate in the American Film Festival in Deauville as it was not far from the place where I used to live.

Do you regularly attend festivals like Cannes, Annecy, or Lumieres? Would you say that each festival has its own atmosphere?

Maréchal: Yes, usually each year, we had an event or a film presentation in those festivals. At Warner, we had such an iconic portfolio that we always had something to present and it was important to be there as all the critics and media were, too.

Festivals invite artists from all over the world, and it's a great opportunity to exchange ideas, hold press junkets, premiere films, and view different films. It's always a great, friendly, and professional atmosphere.

Given your work, do you view various films from a different angle? In other words, are you always considering how each film could be promoted?

Maréchal: I usually view the film long before its theatrical release, up to six months prior, and sometimes more than one time as we sometimes screen unfinished versions of a film. It's crucial in my work that I get an idea of the message and the target I will use for the press.

Usually after the first screening, I start working on my publicity strategy and do some brainstorming with my marketing team in order to get on the same page. Each film is so different, so each one is its own challenge. We need to pay attention and consider all the details. This is what I like the most about my job: it keeps me on my toes and forces me to always be creative and productive. 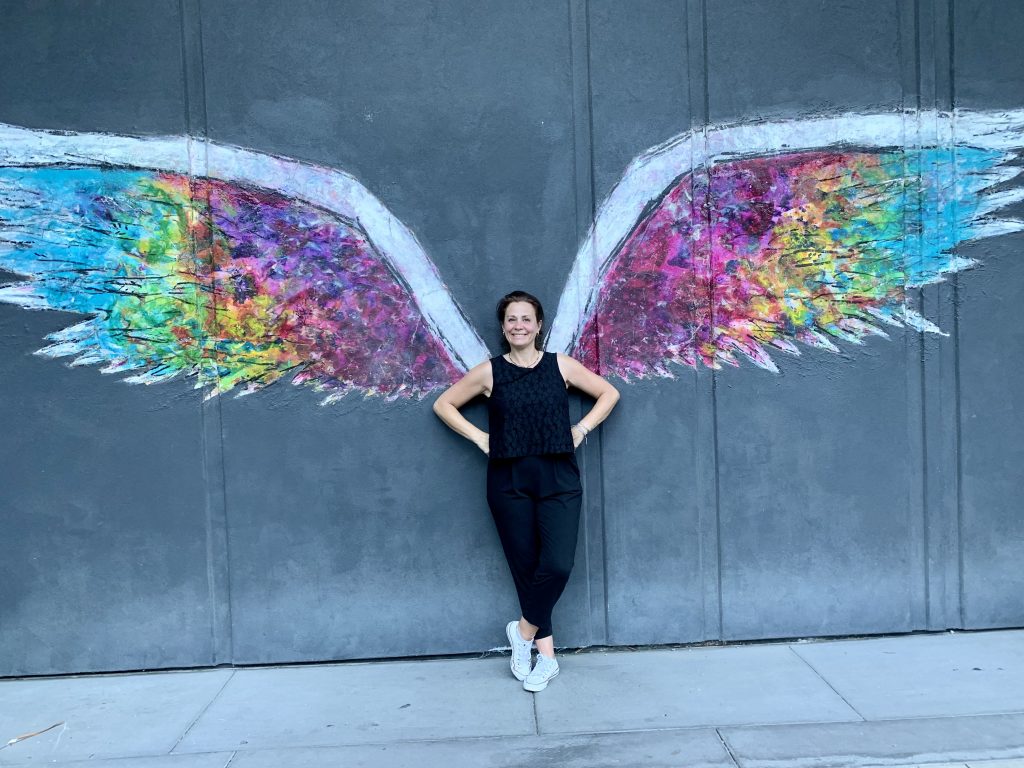 Do these festivals also serve as social/networking events for professionals such as yourself?

Maréchal: Of course, all the film industry professionals attend these festivals and it's always a pleasure to meet them and speak with them.

Do you have a fun story you could share with us about one of your past film festival experiences?

Maréchal: I do indeed. I have a lot of fun during these festivals. The first one was in 2015 at the Cannes Film Festival. We were there for the opening day for the screening of Mad Max: Fury Road.

We arrived in Cannes four days before and we were divided into two teams, one in Cannes and the other in Antibes, as we had to be available for the official events and also the international press junket.

Everything was ready to go, but then, at the last minute, our Chief Logistics Manager's cell phone broke. It was completely unusable. She looked everywhere in Cannes for a place where she could buy a new one, but all the electronics shops were out of stock.

She finally found one at the Nice airport, just hours before the event started. It would have been a real problem, since logistics is key to everything. Now, she always carries two cell phones just in case, haha. 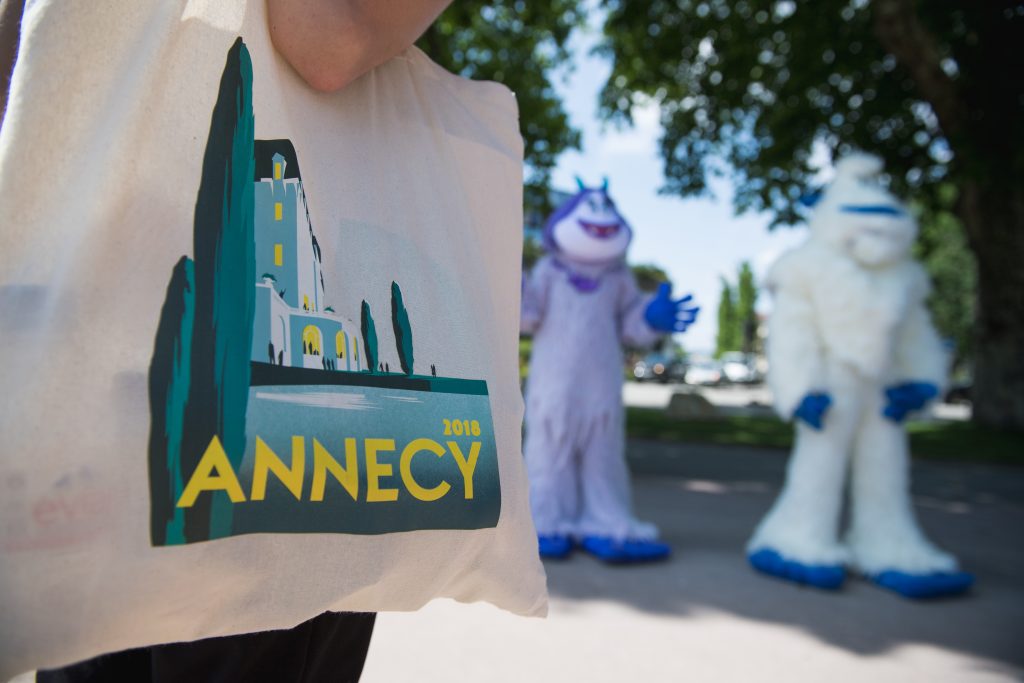 During the pandemic, did you miss attending festivals in person?

Maréchal: I moved to Los Angeles during the pandemic and all festivals were canceled one by one. So yes, I really missed attending the festivals.

But here in LA, I'm glad that I get to participate in festivals like the Colcoa FFrench Film Festical and the French Comedy Club in April. It's always a pleasure to watch movies on the big screen.

Do you think Americans are now more aware of major film festivals than they might have been ten years ago? Have more movies that performed well at these festivals also performed successfully in the US?

Maréchal: Yes, I think so, because today festivals all around the world are key in our film publicity strategies. The Cannes Film Festival is without a doubt the most exclusive international film festival in the world, along with Venice and Berlin.

It's important to start audience-building when you have something to show. It's usually the kick-off of the campaign and when the first reviews come in.

There are so many movies that have performed well at these festivals and have gone on to also perform well in the US, movies like Mad Max: Fury Road, Ocean's Thirteen, A Star is Born, The Artist, and many more. 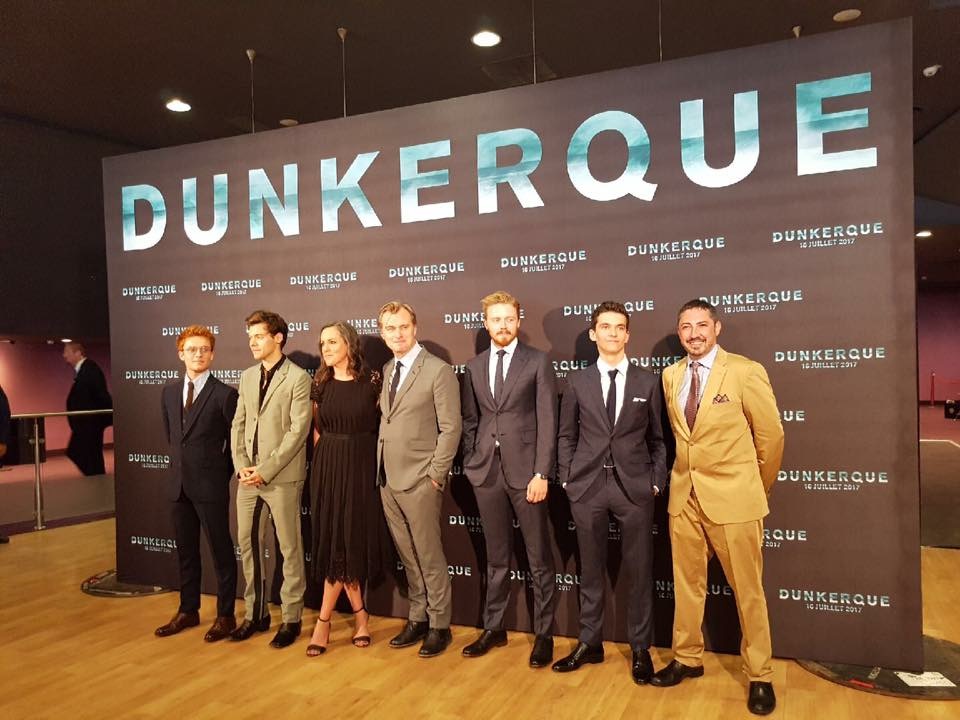