Filmmaker René Guajardo has over twenty-five credits on various indie features and short films, and since relocating to Los Angeles, he's been working as a PA on a number of major television shows, including Disney's High School Musical: The Musical The Series, Fox's The Orville, and Ted from Universal Studios.

During our recent interview with Guajardo, we asked him about some of the themes, influences, and inspirations that have impacted his own filmmaking work so far, and he didn't disappoint, covering all this and more during our conversation.

He even touched on how his filmmaking perspective has changed since relocating to the US. Fellow filmmakers will likely relate to this evolving process of influences and perspectives that are simply part of the creative process for just about anyone.

You'll find our full interview with Guajardo below.

In your filmmaking, what are some of the themes you've explored most consistently?

Guajardo: Surrealism is at the core of my filmmaking, and I like using this art movement as a vessel for expressing my views on the world. I've always liked to use metaphors to express the shortcomings of human society, and examining these issues through the lens of absurdity is a key factor in my films.

Some common themes of my films are desire, love, greed, friendship, the unconscious, and the pursuit of dreams. All my movies have multiple interpretations, and I believe that the best stories are the ones where people have a variety of experiences and takeaways.

Has your move to the US affected your creative process at all?

Guajardo: Yes, it definitely has. When I started making films back in Mexico, I used to make them in the most abstract ways possible. Though the message was clear to me, the films may have been difficult for others to interpret.

I would say that moving to the US gave me a new perspective on filmmaking. During my college years in Chicago, I learned that movies are truly their own medium of expression. One of the most impactful moments I recall was when I discovered Spanish filmmaker Luis Buñuel and understood that the films that I enjoy making are part of a broader genre. 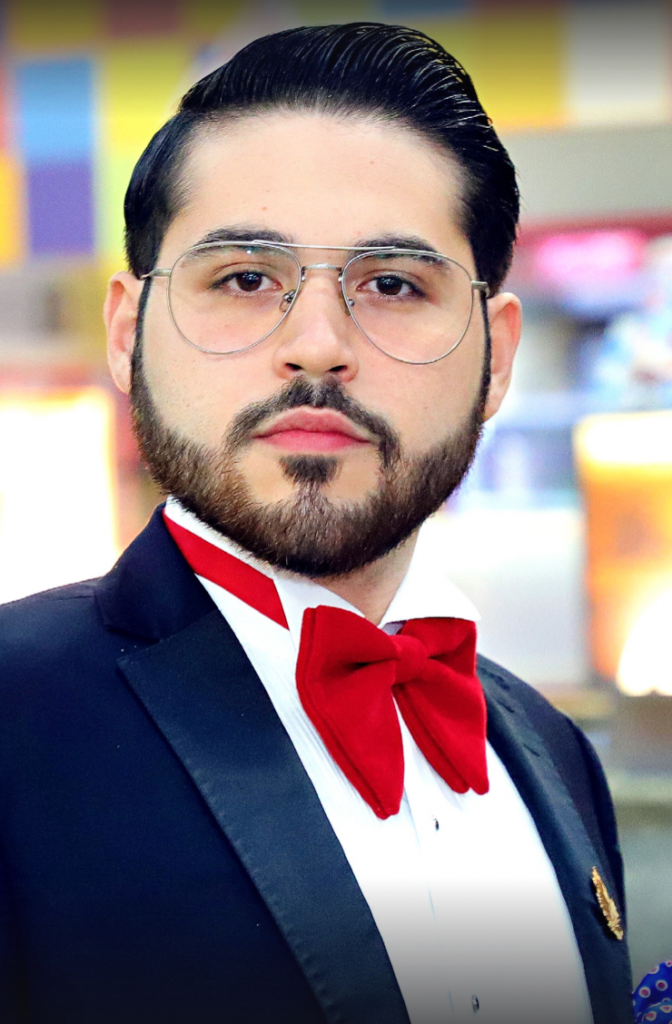 When I moved to Los Angeles, I started to understand that there is also an important business-oriented side to the industry that is just as essential as the artistic aspect. I believe that a film should be artistically motivated but should also appeal to a wider audience. Moving to the US has helped me realize the importance of the relationship between art and business, which directly influences my creative filmmaking process.

How do you typically find other creatives to collaborate with?

Guajardo: The most important thing in creative collaboration is trust and an understanding of the project's vision at its core. When people do not fully understand the idea behind a story's main plot, that's when a team starts to clash.

Working alongside teammates who understand each others' visions and elevate it with their own ideas is the space in which I collaborate best. I work best with my collaborators when there is a general consensus that storytelling comes in many forms.

Do you like to be heavily involved with the editing process of your films?

Guajardo: I do get very involved in the editing process of my films, and I like collaborating with an editor since they will have a fresh perspective on the story I am aiming to tell. The ongoing joint effort between the editor and key creative ensures the best possible outcome. I firmly believe that collaboration from start to finish of the filmmaking process is essential.

How does it feel to share a film with an audience for the first time?

Guajardo: Screening your films with an audience is an essential culmination of the filmmaking process. I personally do not prefer the method of online premieres and screenings in the absence of the in-person equivalent.

During a proper premiere, I love the energy of people gathering to watch a film for the first time while reacting to it together in the moment. It's a magical feeling to see the audience experience something you've carefully been crafting for years. 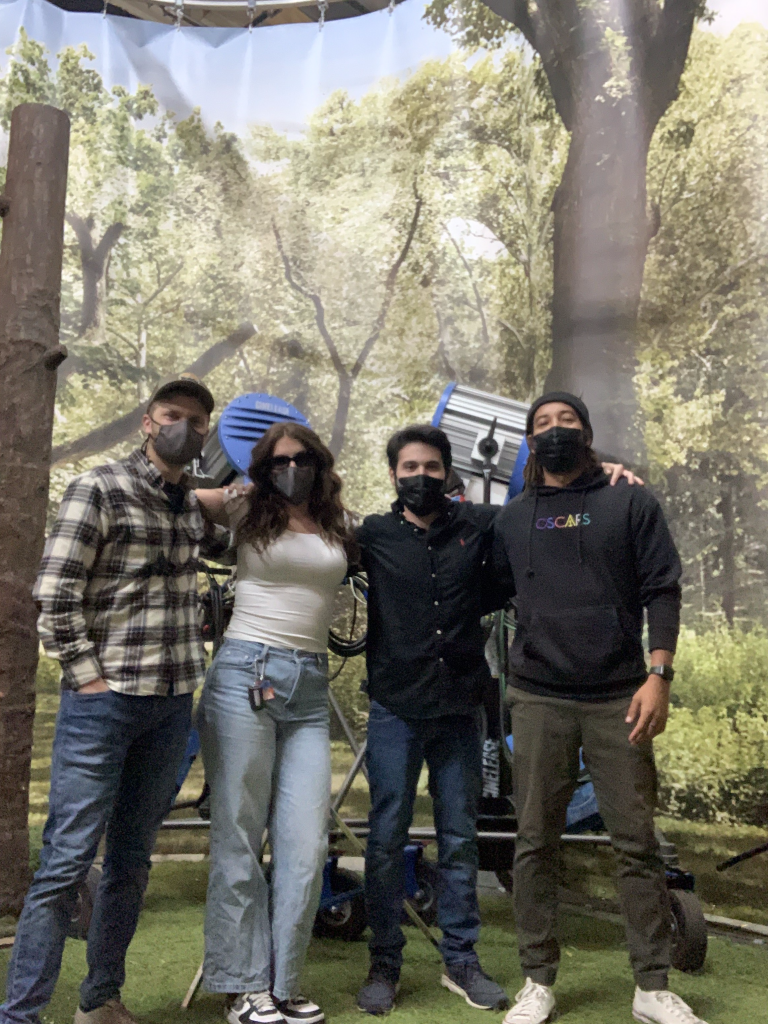 Do you have a method for discovering new ideas for films?

Guajardo: I never pressure myself to find new ideas for films, and I try not to force the creative process. I get inspired by experiences, people, nature, films, and music, and from there, I start writing a new script. Even though I do get writer's block from time to time, it helps that I'm usually writing two stories simultaneously. I'm always writing. My most significant sources of inspiration are the experiences that I have with my friends and family. That is where I draw most of my ideas from.

Have your filmmaking influences changed at all since the start of your career?

Guajardo: My filmmaking influences have evolved throughout the years, but I still keep my original sources of inspiration close to my heart.

At the beginning of my career, Stanley Kubrick was my major inspiration. His historic filmography still impacts me to this day, and I'm confident that it will continue to do so for the rest of my life. But as I progress as a filmmaker and learn the history of cinema through the five hundred films I've seen since college, I undoubtedly have found new filmmakers that influence me as well. I would say that my biggest sources of inspiration at the moment are Luis Buñuel and Ingmar Bergman, whose surrealist films mark the type of work I aim to produce myself.

Do you have any advice for aspiring filmmakers who might be struggling with staying motivated?

Guajardo: My advice would be to always stay creatively active by practicing writing and producing as much as possible. Being a filmmaker is a process that takes many years to learn, so you must stay dedicated and persistent.

I'm certainly still learning from the professional industry and will be for years to come. It is also very important to keep watching and analyzing historical films and studying cinema to build a foundation for your work.

As I mentioned earlier, it is also essential to keep an open mind to different perspectives. Not only will this open the door to new creative ideas, but it will also greatly help your collaborative process. Lastly, teamwork is key to the process of filmmaking, and great things happen when you lead effectively and treat others with kindness.