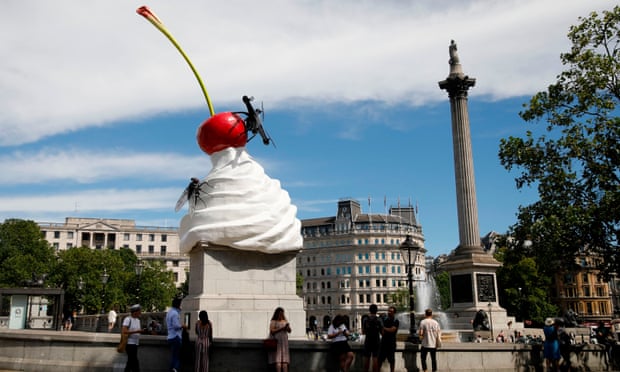 Most people were eager to get out of 2020, but if I had known what was in store for 2021, I may have decided to remain. I began to endure lengthy spells of dizziness in January, with bursts of tinnitus, nausea, and head pressure tossed in for good measure.

One thing I can say about near-constant dizziness: it's not the best condition to be in when you're trying to educate a four-year-old, occupy a restless one-year-old, and work full-time. In terms of enjoyable activities, the sight of a playground circle was enough to send me spinning.

My physicians were afraid that these symptoms may be an indication of a growing blood cancer since I had a latent blood malignancy. By September, I was going to central London on a daily basis for different procedures, including blood tests, ultrasound scans, and the always-funny bone marrow biopsy, which involves a nurse forcing a needle into your hip bone to suck out the insides. None of these examinations were quite as awful as the anticipation of the results.

Dealing with all of this after 18 months of hardship has left me feeling a little down. Then, one day, as I was moving my head (dizzily) towards Trafalgar Square, I saw it - Heather Phillipson's sculpture The End, which was on the fourth plinth. When no one was watching, a large dollop of cartoon cream seemed to have splattered down on top of the plinth during lockdown.

I couldn't see the fly on top, or the drone hovering above the cherry, from my vantage point — it was simply a large, delicious treat sitting cheerfully amid the greying military generals and their horses. I ignored the oncoming lengthy needles and sat with it for five minutes, giggling at the ridiculousness of its existence.

When we correspond through email, Phillipson explains, "The impression of something being dumped from the stratosphere was a key part of the sculpture's genesis." "I could sense not only how it would land conceptually, but also how it would land visually – brazenly – among all that statuary."

The artwork, which will be on display until spring 2022, is named The End for a reason. Despite its vivid look, the cream might be seen as a metaphor for a world that is becoming more unstable. The drone alludes to the technological upheaval that is reshaping our life, and what about the fly?

Although the work was created prior to the pandemic, it couldn't have arrived on the plinth at a more appropriate time. "Enjoy this tempting treat and you might get sick," the germy little insect appears to be saying.

However, as I made my regular pilgrimages to see The End en route to the hospital, these bleak undertones did not resonate with me. The tests eventually came back normal, and the dizziness was blamed on ongoing migraine problems.

But, while everything was still up in the air, I embraced the cherry-topped cream's most immediate and surface-level meaning: a small burst of joy in an otherwise bleak year.

Thanks to Tim Jonze at The Guardian whose reporting provided the original basis for this story.