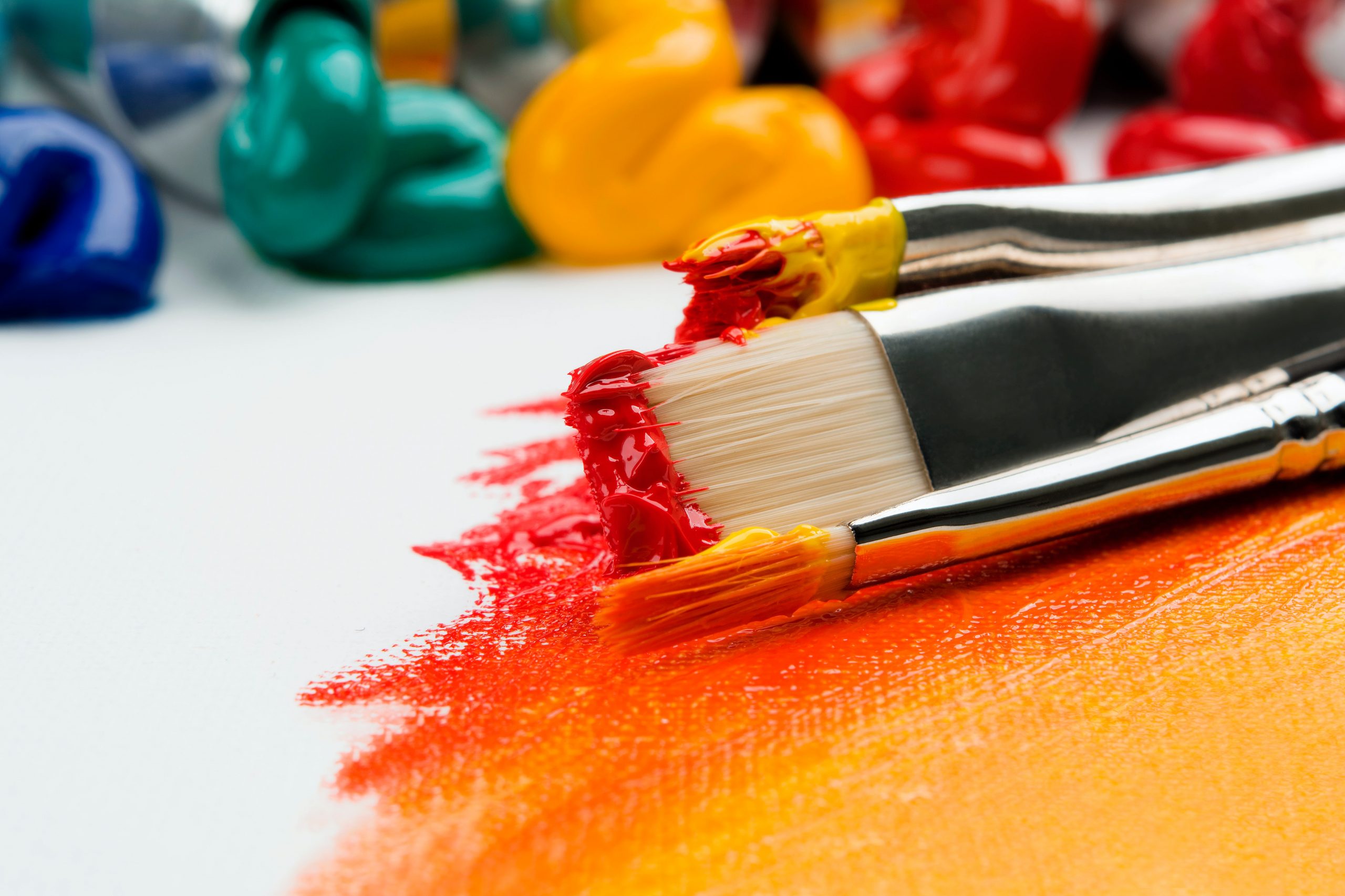 Art therapy is often used to help those with mental health problems and to alleviate symptoms, but the extent to which it is really effective is still hotly debated. Art therapists are trained to help a patient interpret his or her experiences and turn them into artworks.

The survey results revealed that the people who had undergone art therapy experienced improvements in their sleep, body posture, and appetite, and were less nervous and depressed than those who had not.

However, there have been studies that show that art therapy can have positive effects on the way people think and feel, and, when used with medication, can help people to manage their symptoms. These are the key findings:

Visual imagery is linked to a decrease in anxiety 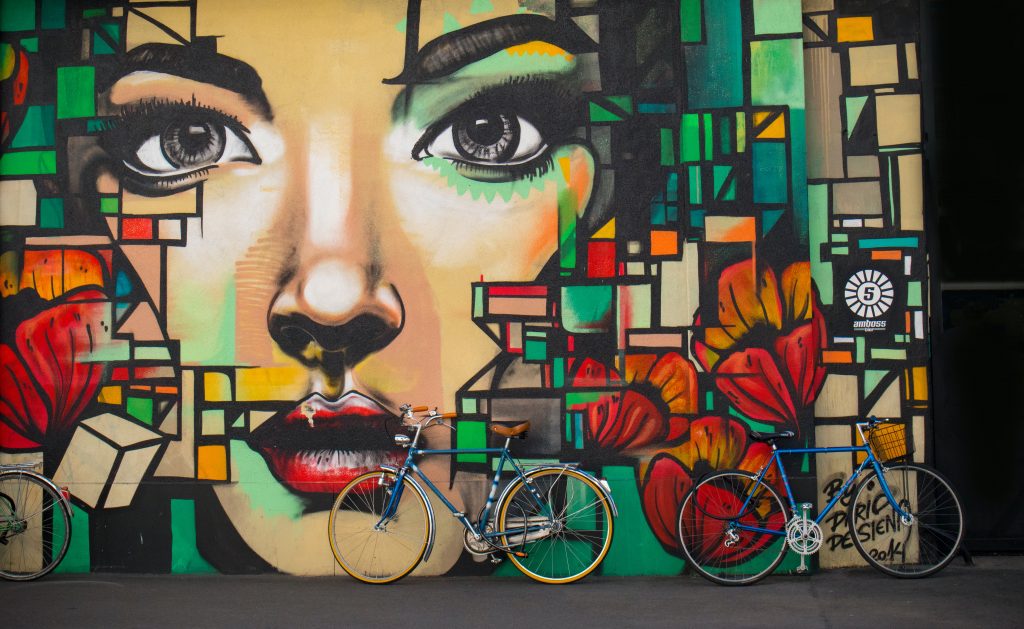 People who have experienced trauma can benefit from visual imagery.

A 2006 study compared people who had recently experienced traumatic events with those who had not, and the participants who had been exposed to imagery were less likely to experience flashbacks than those who had not. This might be because of the way in which images can calm people down.

The study found that images were associated with a decrease in anxiety.

Painting, drawing, or sculpting can improve the quality of people's sleep

The Huffington Post reported on a study in 2013, which found that the participants in the study who had just undergone therapy were more likely to have reduced their insomnia over the next week, compared to those who had received only cognitive behavioural therapy.

The participants who had received art therapy also reported a decrease in insomnia. However, the researchers found that the art therapy had no effect on the sleep of people who had not received therapy.

Participants in the study had completed art therapy for a number of weeks after their therapy sessions. They were then assessed for insomnia on a daily basis, and the researchers monitored how long they fell asleep and how long they spent in deep sleep. 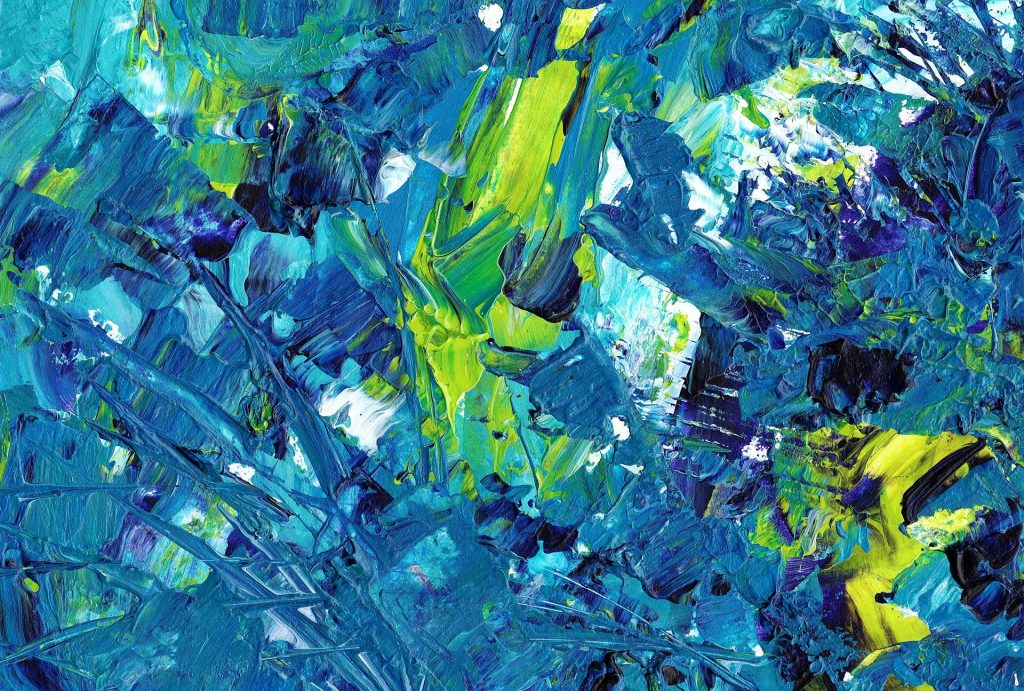 A study published in 2014 followed 51 people with a diagnosis of emotional eating for a week. The participants were either given art therapy for four weeks, or no treatment.

The participants who had received art therapy had fewer emotional eating episodes, with an average of 2.9 fewer episodes per week, compared to the control group, who were not offered art therapy.

The research suggested that the participants who had received art therapy gained a deeper understanding of their emotions, and were better able to apply strategies that would stop their emotions from spiraling out of control.

The researchers suggested that the participants who had art therapy had gained a deeper understanding of their emotions, and were better able to apply strategies that would stop their emotions from spiraling out of control.

In a further study, published in 2017, the researchers found that art therapy helped to increase the participants' feelings of enjoyment and pleasure during food-related activities. 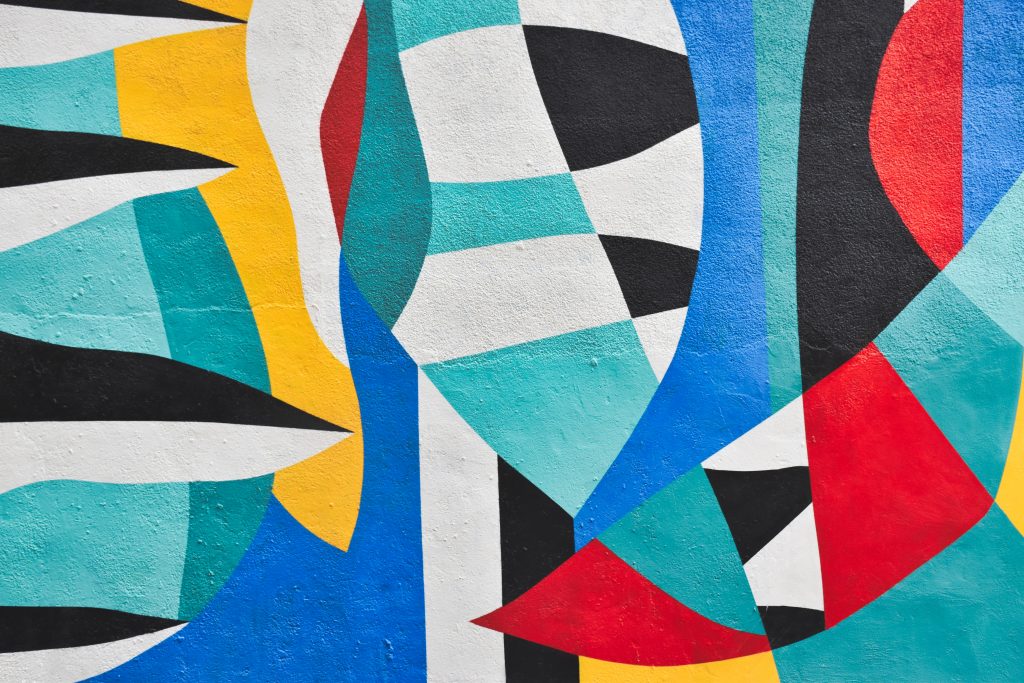 An anonymous study published in 2012 followed 28 adults who had been diagnosed with emotional eating disorder for two months.

Participants in the study completed a writing task, in which they had to outline how they felt about the day, what food they had eaten, and what they might have done differently to improve their mood.

The participants were also asked to complete daily mood diaries.

The participants who had completed art therapy reported that they had developed a more positive view of their eating habits. They also felt that they had more control over their emotions, and were more satisfied with their lives.

The researchers also found that participants who had completed art therapy felt more positive and less stigmatized, and were more motivated to change their eating behaviors.

Participants in a study carried out by the University of Pittsburgh reported an improvement in their emotional state after two months of art therapy.

The participants who had undergone art therapy also reported that their behavior patterns had changed. They had become less impulsive, and had improved the way in which they thought about the tasks they were undertaking.