Documentary filmmaking has a history of capturing attention and telling incredible stories, often through the collaboration of the subject and the filmmakers.

Even today, documentaries remind us of the immense power and impact that real-world human stories can have, and now more than ever before, sharing stories that haven't yet been told can contribute to progress in a big way.

Casilda García López is a professional documentary filmmaker and Creative Producer, crafting films for clients as well as purely for the love of storytelling.

Her documentary films have featured notable figures like Ernesto Castro and Samantha Hudson, and she has also created films about cultural phenomena in her home country, Spain, such as copla, trap, and quinqui movies.

García López currently works in the acquisitions department of Submarine Entertainment Deluxe, a company that has been responsible for the sale of six of the last twelve Oscar-winning documentaries.

During our interview with García López, we learned so much more about her origins with documentary filmmaking and why she continues to return to this genre time and time again through so many different facets of her career.

You've done quite a bit of interview and documentary filmmaking work. Was this a goal of yours when pursuing filmmaking?

García López: One of my favorite childhood movies was Jiro Dreams of Sushi, directed by David Gelb. Thinking about it, I’ve always been fascinated by personal portraits of brilliant minds. I just love how documentary film has the power to prove that truth is stranger than fiction.

At NYU, I studied documentary filmmaking with Oscar-nominee Christine Choy. Some of my classmates were people like Trent Simonian who went ahead to create Sidetalk NYC, self-described as “New York’s one-minute street show.”

Thanks to being surrounded by all this talent, I’ve been able to tune into the beauty in day-to-day life. Up to today, most of my personal projects attempt to translate the minds of NY-based artists into a short-form piece. I can’t help but recommend one of my favorite homemade documentaries, Lots of Kids, a Monkey and a Castle, which shows that anybody’s life story is deserving of a film. In short, I would say that documentary filmmaking found me. 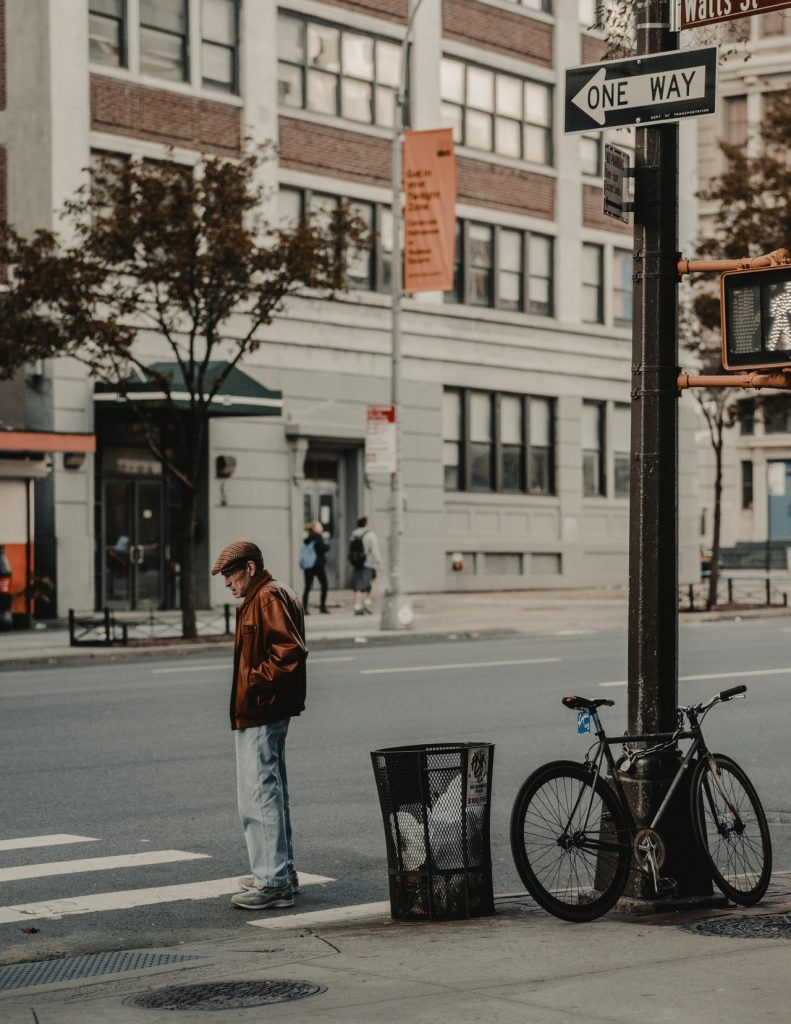 While making these films, did you develop a unique interview style? Did your approach change in any way?

García López: I like to get to know the artist before their interview. We usually meet twice before shooting the project. The first time is just to talk and get to know each other. The second time, as we’re both creative minds, it's to bounce ideas around.

I then put together a compelling storyboard and/or script. I do my best to translate the subject’s own artistic medium to film. With Adam Himebauch, we worked with Super 8mm footage to recreate the artist’s 60-80s NY career. The film premiered on April 3rd at Anthology Film Archives.

Of your interviewees, which of them stood out as especially interesting to speak with?

García López: It’s incredibly hard to pick. Each one taught me things about who I would like to become. Philosopher Ernesto Castro confronted me with the thought that instead of getting lost in social media, it functions as a mirror, and we constantly see ourselves in the content we consume.

Niño de Elche taught me the importance of tuning into our surrounding silence and noise, particularly in New York.

Himebauch gave me two of my latest mottos, “create whatever you want,” and “go the extra step.”

Your films have also explored cultural phenomena, specifically trap, quinqui movies, and copla. How did you set about researching and analyzing these topics?

García López: All of these phenomena are extremely culturally tied to my home country of Spain. Reframing frowned-upon cultural movements through film and music has taught me how art can perform as an escape from a silenced society.

Tracing back the importance of our cultural heritage has shown me how financial, sexual, and drug-related precariousness can carve out some of the most heavily criticized, yet also representative, music and film of an era and generation. Since my arrival in the USA, I’ve started to appreciate the same patterns in American culture.

Are you heavily involved in the editing process for these kinds of projects? Do you go into post-production with a specific set of goals?

García López: As a creative producer, I oversee the production pipeline from its first ideation to the finalized product. I approach post-production and editing as another form of art. I don’t like to limit myself to the vision I had in pre-production because a lot of things can change in between.

There are always setbacks and experimentation when shooting. As much as I aim to stick to the original concept, editing shapes the film in a very special way. Whether through pacing, music, or montage, my goal is to capture the essence of what we ended up shooting with the magic of editing. 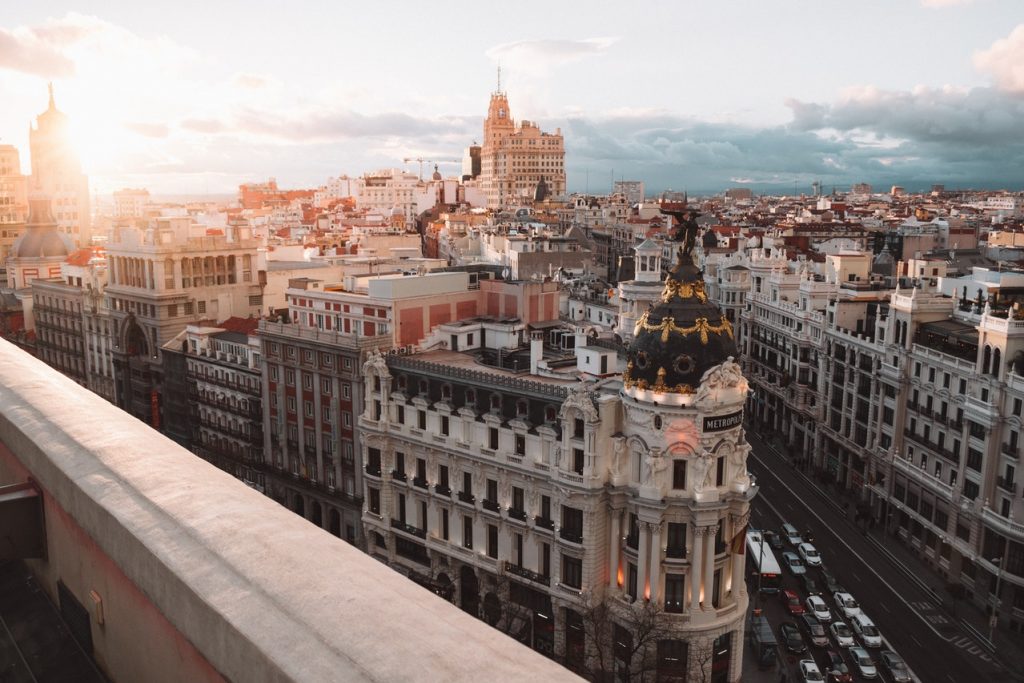 Do you have plans in the near future for any more documentary projects?

García López: I will be partnering with the King Juan Carlos I Center of Spain at NYU (KJCC) to create an interview series collaborating with other emerging NY-based Spanish creatives from all mediums, from painters like Cristina de Miguel to Graphic Designers like Víctor Clemente. I look forward to connecting with other talented artists in New York who are out here changing the game and sharing their work with the world.

Has your work changed the way you view documentary films from other filmmakers?

García López: I have to watch nearly ten documentaries each week for Submarine Entertainment. Having to determine which ones have the potential for sales has trained my eye for a successful product. By witnessing the latest commercial trends from their creative conception, I have developed a vision of how to make artistic sensibility marketable.

Consuming art is also a process in its making. I don’t limit myself to watching films as I believe that art comes in all shapes or forms. Films are ideas and feelings that come to life through images and sound. I would say I’ve become more critical of the works of others but more so of my own. I believe the only way to learn filmmaking is by making, so I admire anyone who’s out there trying to figure out how to transform their ideas into art.