As a director, Gupta excels at running sets, and when we interviewed Gupta last week, we wanted to ask him about best practices for creating a film with a relatively low budget.

Low-budget projects aren't at all uncommon in filmmaking today, especially in the area of independent films.

As we'll soon see, there's very little room for error when the budget is lean, and it takes skilled leadership and talented teams to navigate these projects without losing time and money on unnecessary delays.

Let's see what Gupta had to say about the ins and outs of low-budget filmmaking.

Thanks for joining us! First up, would you say that you're an expert when it comes to working with a tight production budget?

Gupta: Low-budget movies are always tough, especially because there is no room for mistakes to get all the shots done in time. I specialize in that aspect as a First AD, to get things done effectively and efficiently.

I've worked on about twenty low-budget shorts, a couple of television pilots, and three independent feature films as a First AD. When on a budget, then you have to be organized and make sure all your shots are done in a way that is the most efficient for the camera. “Block shooting” the scenes is the most effective way of saving time on tightly budgeted films. 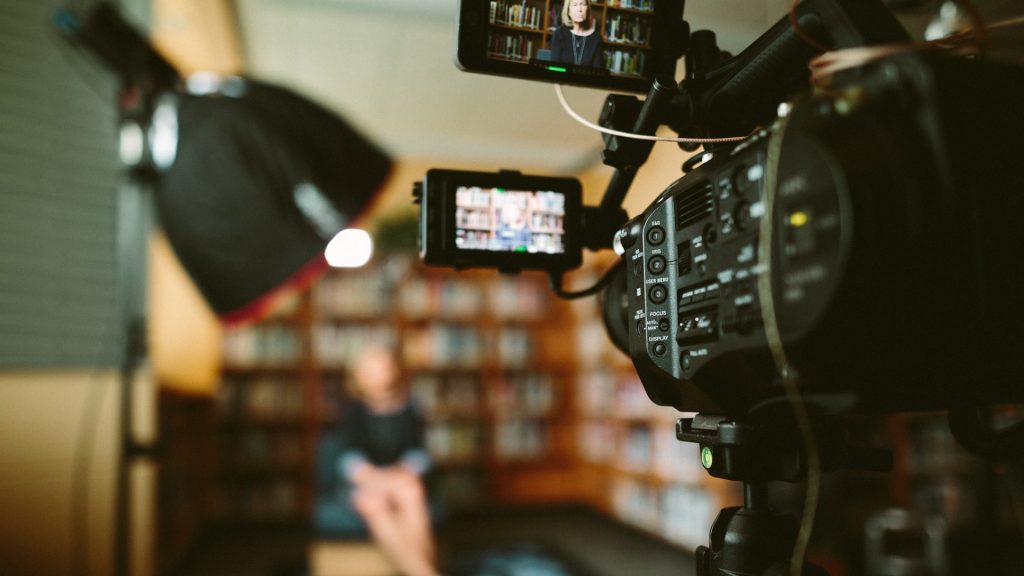 That's a great introduction. Would you say that you enjoy the challenge of working with a tight budget and/or a tight schedule?

Gupta: Working with a tight budget is challenging, but I have enjoyed that part as it has only made me a smarter filmmaker who can find answers to any problems or concerns that come up. I happen to thrive in these situations and love the art of managing.

Being a Vice President at BCI has helped me grow as a director, as it gives me the power and the responsibility to deliver what's expected of me.

Do you have any stories about times you found creative solutions to a problem that saved a production time or resources?

Gupta: Saving money and being cost-effective can be achieved by adhering to the plan and not going overtime. I've done a twenty-day schedule without going overtime, which helped save a lot of money as overtime is usually the biggest dollar drain on independent sets.

There's also something called location management. For example, you can do internal scenes in any given location and finish off with external shots to help the production wrap inside in time and make sure the place is back to its original state while also getting shots outside.

Gupta: Time and money management are the same to an extent but also different when it comes to the director’s vision. Sometimes a director might want something which takes a lot of money but saves time in production, whereas sometimes it might be the other way around.

Time and budget do go hand in hand in smaller budget productions since you usually book the location for less time to pay less, which means that you need to get all the shots in time to finish off your schedule.

How small can a crew be and still deliver professional results, in your opinion?

Gupta: A minimum crew size of 18-24 people is enough to deliver good results, but it’s always good to have every person in every department be available. Even if you are doing a SAG, ULB, MLB, or a low-budget project, you need a producer, UPM, ADs, your camera team with DP, 1st and 2nd AC, your grip and electric team, art team, hair and make-up, sound, DIT, and several others to match the scale of the production. All these positions are very important to make any film happen. 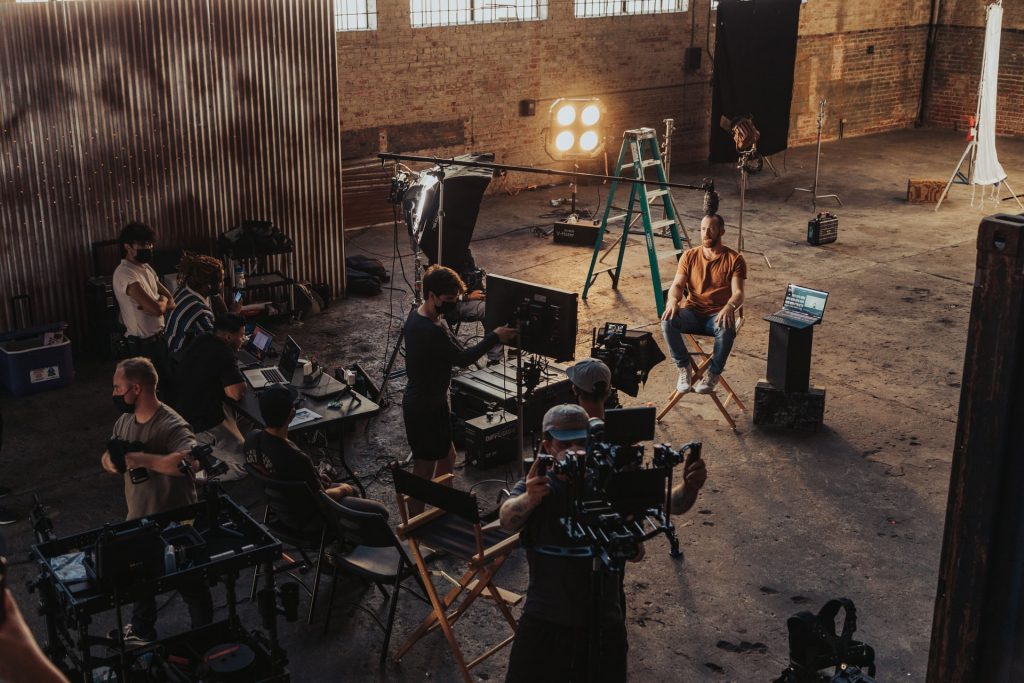 Even when working with a larger budget, are you still managing resources carefully?

Gupta: Working with smaller budgets helps you when you start working on bigger budget movies with big names as the same efficiency helps save thousands of dollars a day. Larger budget films are sometimes inefficient since they don’t really care about the budget, and it can go haywire.

But there's a shortcoming to that since it messes with everyone’s schedule. This is something we don’t learn in school, so we have to learn on the set, making sure that everything runs as smoothly as possible.

Before we wrap up, do you have any other comments to share on low-budget filmmaking?

Gupta: All these factors should be considered for low-budget filmmaking. I always emphasize during pre-production that if the pre-production is done right with everything prepared, then it’s easier to make a good film with limited resources. 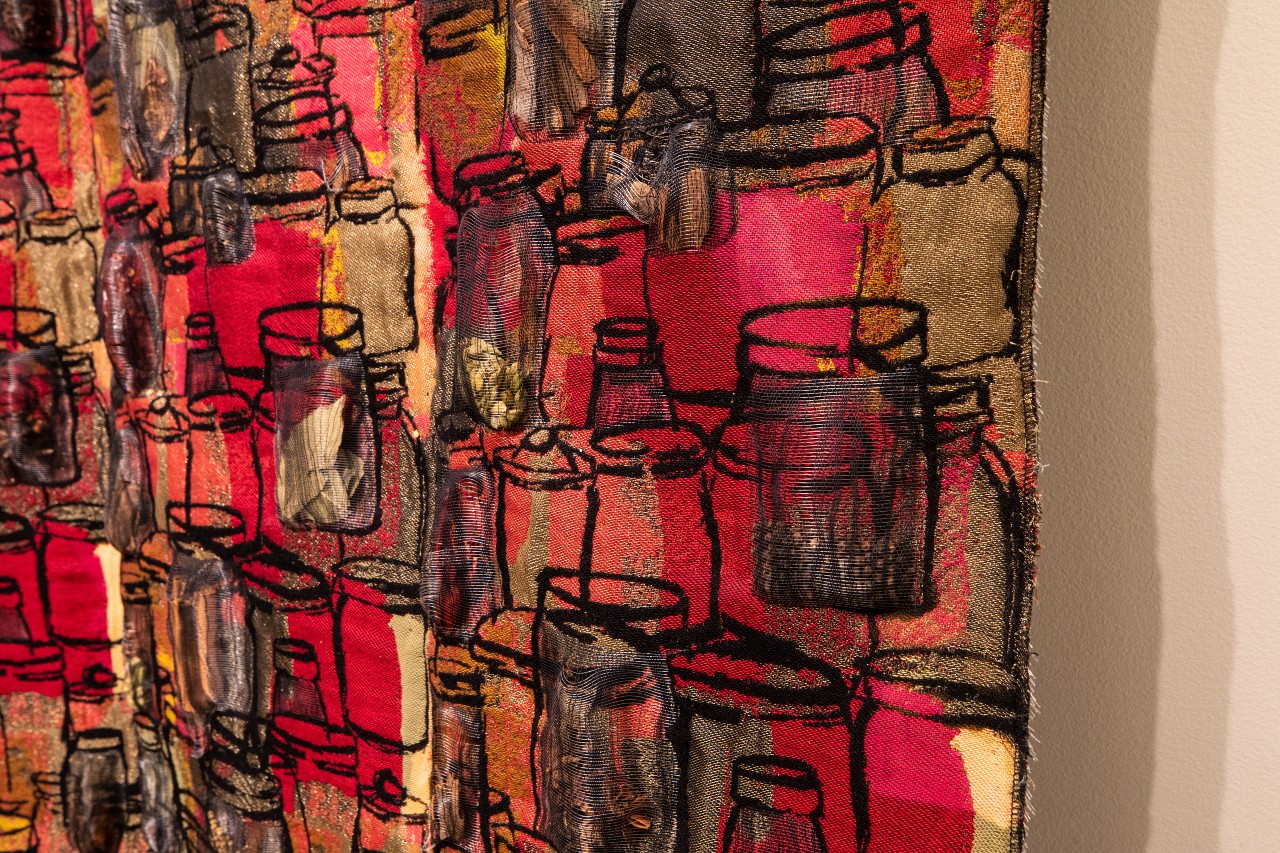