The Demise of a Utopian Communal Housing Plan 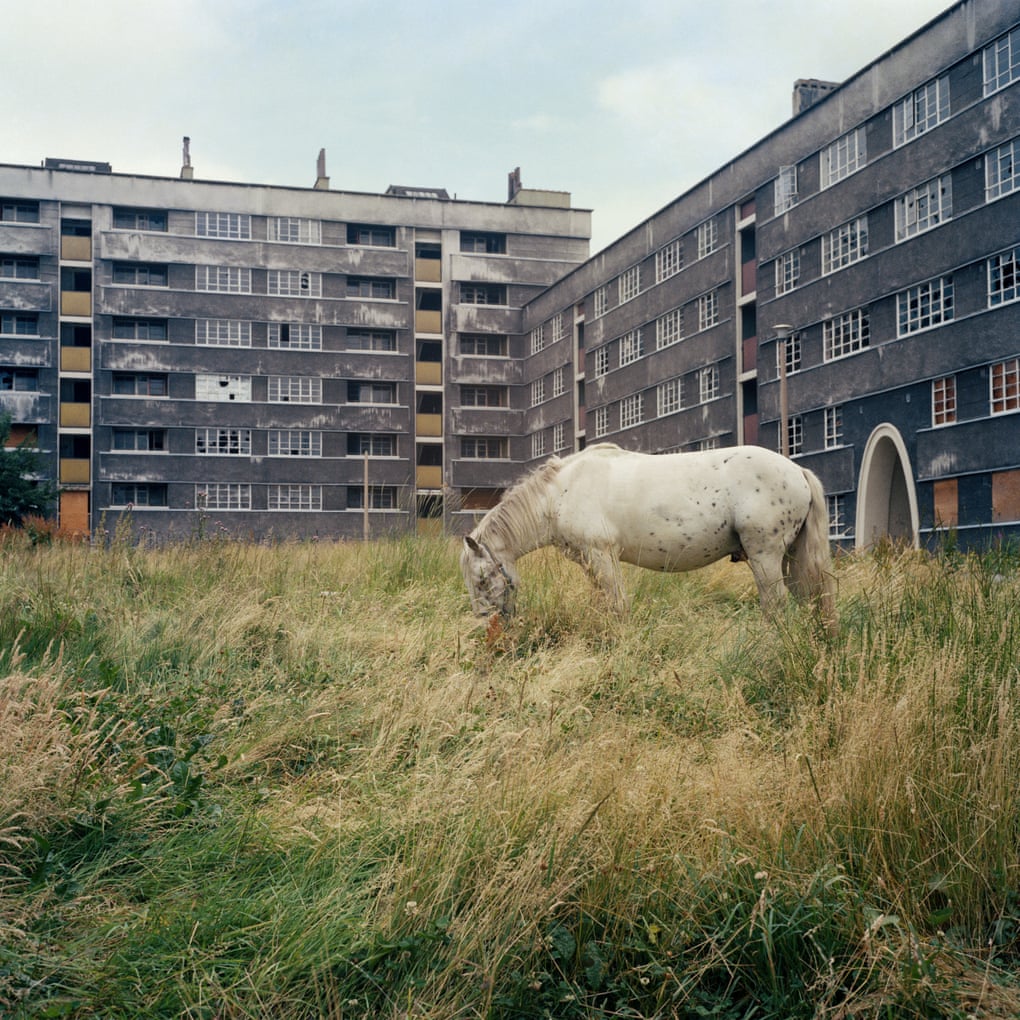 When the housing estate was opened in 1938, it provided 3,000 inhabitants with contemporary kitchens with integrated waste disposal, as well as a common nursery and laundry in what was then the UK's biggest social housing complex. However, within half a century, Livett's utopian idea had fallen into ruin and neglect, and it had been abandoned and mostly dismantled.

Only the last act of the project's existence was captured by photographer Peter Mitchell. He covered the last phase of Quarry Hill in his 1990 book, Memento Mori, after settling in Leeds following college in London. Bernard Crick, George Orwell's biographer, provided a preface to the book, which also featured factual evidence concerning the community's early hopes for the apartments and how they turned out. Despite Quarry Hill's failure, Mitchell's work was "no easy polemic against utopianism or modernism in architecture and planning," according to Crick.

Mitchell, who is widely regarded as a pivotal influence in the development of British color photography, recently went through his library of Quarry Hill shots and published Epilogue, a new book that contains previously unseen images. The white horse grazing on the wasteland next to two decrepit concrete blocks refers cynically at arcadian ruined homes, that iconic picture of the English pastoral, nature recovering human dreams.

The Leeds Playhouse and the BBC Yorkshire building are now located in the Quarry Hill neighborhood, which has been renovated into an arts and entertainment center. "Times change," Mitchell says of his lengthy affiliation with Quarry Hill Flats, "and I knew it was pointless to keep Quarry Hill flats." However, what it stood for could have been worthwhile to maintain."

Thanks to Tim Adams at The Guardian whose reporting provided the original basis for this story.