What Are the Craziest Art Parties, from Bruegel to Hirst? 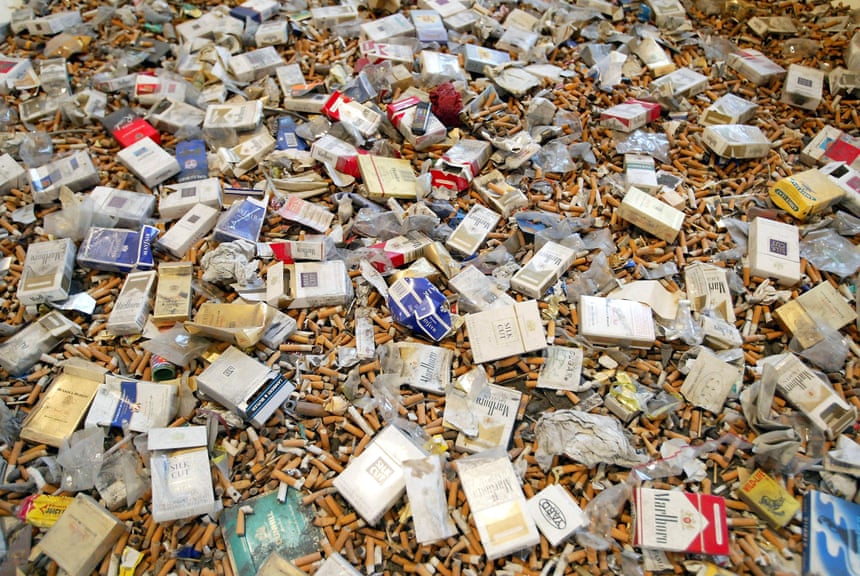 Is it possible that your Christmas party may be canceled? Or maybe you were never invited in the first place. Don't be concerned. You may always take up some joy from the great party scenes in art, no matter how socially distant this holiday season grows.

Would you rather drink red wine and strip naked with Titian's inebriated revellers, or dance in the village square with beered-up peasants from Pieter Bruegel the Elder's paintbrush? They aren't that dissimilar.

After all, after a few beers, everyone looks the same. Despite being painted nearly 50 years apart and on opposite sides of Europe, Titian's Bacchanal of the Andrians and Bruegel's Peasant Dance both depict large crowds united in a wild yet graceful rite in which there's room for many telling details: two villagers snogging to the sound of bagpipes, a youth balancing a pitcher of wine at a dangerous angle, a rustic couple dancing hand in hand, and a woman lying back

It doesn't matter whether they're Flemish yokels or Venetian aristocracy, all you truly need for a successful art party is a decent group. Include a pleasant environment, whether inside or out, as well as lots of drink refreshment.

A warm inn or kitchen is ideal at this time of year. The Dutch painters David Teniers and Jan Steen lead us inside half-timbered homes to view Christmas festivities in full flow in their paintings of Twelfth Night revels.

The conclusion of the Christmas season was the time to open bottles 500 years ago. A guy with a wooden crown drinks deeply in Teniers' Peasants Celebrating Twelfth Night, while another parades in a jester's cap. In Jan Steen's painting A Twelfth Night Feast: The King Drinks, the lord of misrule with his glass appears like he's prepared for the role by drinking a few drops beforehand.

The booze has already dimmed his features, and the celebration is only getting started.

Steen is a party thrower in the art world. It doesn't matter whether it's a Christmas party, a baby shower, or simply lads and lasses hanging out at a pub in his works, as long as the beer flows, the waffles are heated, and lots of eggs are cracked. He genuinely ran a pub with plenty of drunks to watch: he's regularly seen among them, grinning, smoking, and lifting a drink.

In his outstanding paintings from the 1560s, Bruegel established the Dutch and Flemish tradition of representing inebriated gatherings. He was believed to have tasted the beer as well.

The painter and his pals would dress up like peasants, go to weddings and fetes as though they were invited guests, drink beer, and eat pancakes. The pancakes are served on wooden plates to seated guests in a barn in The Peasant Wedding.

And in his most famous party film, The Fight Between Carnival and Lent, he incorporates so many frantic details that you never seem to be able to take everything in. Bruegel portrays the ruler of misrule wrestling with an emaciated figure who represents Lent while seated on a large beer barrel.

The pleasure never stops in the carnival part of the picture, when revellers, some wearing masks, drink at an inn, dance, eat street food, play games, and hang from windows. Except, when Lent arrives, it will.

Artists who didn't care what time of year it was in Renaissance Venice, on the other hand, got the ancient rites mixed up. They merely wanted to have a good time with their wealthy clientele. Two men and two ladies are doing precisely that in Titian's early work Le Concert Champêtre (the title is French since it is a Louvre treasure).

Despite the fact that the ladies have removed their clothing, the guys are staring intently into one other's eyes. Titian may be lamenting the death of his friend Giorgione, who, it was thought, not only painted party scenes but also lived a merry life, playing the lute beneath ladies' balconies and was invited to every party imaginable. In Renaissance Italy, there were a lot of them.

Veronese, Titian's younger buddy, pushed Venetian partying to new heights. "Wait a minute – that evening meal for 13 in the specially hired upper room of an inn wasn't The Last Supper, it was a farewell bash!" he claims to have thought to himself when commissioned to paint a large picture of The Last Supper for a Venetian monastery.

As a result, he depicted a Last Supper complete with wine servers, jesters, dwarfs, and fancy-dressed followers. The Inquisition was not pleased with this portrayal of one of the holiest New Testament scenes as a rowdy celebration.

Veronese was hauled before the holy court to explain why he included "Germans" and other unsavoury characters in his Last Supper. An artist, he said, should have a fool's license. He didn't change the scenario; instead, he titled it Supper at Levi's House, a less emotional theme.

Unless there's a lockdown, Venetian dinners belong to a world we still live in, where the party may start anywhere, at any time. The orgiasts in Thomas Couture's 1847 painting The Romans in Their Decadence aren't going to stop until the empire is overthrown.

People frolic in sensuous abandon while waiting for the poison they have ingested to take effect in his contemporary Delacroix's The Death of Sardanapalus. In Le Déjeuner sur l'herbe, which revisits Titian's pastoral frolics with two men in suits surrounded by two naked sex workers, Couture's student Manet casts a disabused contemporary eye on Renaissance partying. It's a clinical and frigid depiction of 19th-century affluence.

In the 1960s, the party never seemed to end at Andy Warhol's Factory. With silver foil on the walls, balloons, and cameras, Warhol famously transformed his Manhattan studio into a playground. It was an ongoing Bacchanal for many who characterize the 1960s, with a mix of studio personnel, famous guests, uptown visitors, and house band The Velvet Underground.

Photographs of the Factory, on the other hand, portray a continual, low-key dissolute mood rather than the gogo party that Hollywood loves to depict. These party photos have a melancholy tone to them. Edie Sedgwick seems alone and lost in the throng in a picture by Stephen Shore. Another depicts a very young Lou Reed emerging from it in a corner amid the empty bottles.

People think it's a pity that Warhol never painted the Factory (although it is the setting of his films). Despite this, he did. A goodbye party is shown as a fading hand-me-down picture in Warhol's late series The Last Supper, silkscreen prints based on Leonardo da Vinci's iconic fresco. He catches the Factory's fading memory and recognizes something precious in it. The most deathly party in art is Warhol's Last Supper. That is, nearly.

In the 1990s, the hangers-on at the Factory were as infamous for their partying as the Young British Artists. Sam Taylor-Johnson probably staged her 1996 film Wrecked, in which the Last Supper is a stylish metropolitan party, with a rueful smirk on her face. Tracey Emin unearthed an old photograph of herself sleeping face down semi-naked on a bed at a party and blown it up to a gigantic size in her 2016 piece The Memory of Your Touch, which recreated those days.

But Damien Hirst's Party Time has to be the definitive picture of the hangover this piece has been aiming for all along. This artwork from 1995 is a massive ashtray with a thick coating of cigarette butts and ash gathered from parties. It's so revolting that it absolutely sobers you up.

The drink has been depleted. The music has ended. Do you want to spend a night in?

Thanks to Jonathan Jones at The Guardian whose reporting provided the original basis for this story.